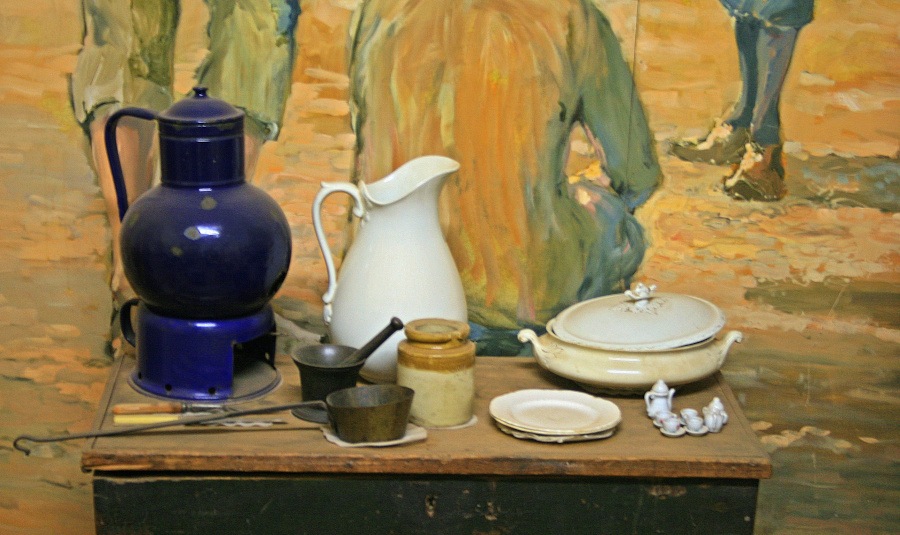 Mexicans, like other populations in Latin America, have been immigrating to Europe in large numbers for the past 25 years. Today, the Latino community has become extensive in many countries of the continent, in some more and in some less. A very important factor, although of course, not the only one in the establishment of the Latin populations in the old continent, is the language. As in any population of foreign lands, there are some who are the first to arrive. They are the pioneers. Those who establish the colony that with the passage of time is built and extends.

Most Latinos have migrated to the United States of America because it is practically the empire of the contemporary world, where there is more opportunity in the American continent. In "the land of the free and home of the brave," as the North American country likes to characterize itself, during its construction, with the abolition of slavery and after the astonishing growth that it had at the end of the Second World War, the working hands were in full demand.

Between 1836 and 1914, more than 30 million European migrants came to the United States with the illusion of growing up in the new nation. From 1892 to 1954, Ellis Island in New York alone received some 12 million migrants, mostly from southern and western Europe, who for various reasons dared to cross the Atlantic and make the United States their home.

In the states of California and New Mexico today Latinos / Hispanics, Mexicans in their plurality, are the majority of the population. It is more than obvious that the white Anglo-Saxon population is shrinking year after year and it is estimated that by 2060 it will be 43% of the total, with Hispanics having more than 30% and the rest being African-American, Asian and other minorities.

Crossing to the European continent, we see that the country with the most Latinos after the United States is Spain and narrowing our focus to the Mexican community, it is more than obvious that a large majority have settled in this country. However, very large populations can be found in Germany, the United Kingdom, the Netherlands, Switzerland and Italy with smaller groupings in countries such as the Czech Republic, Austria, etc.

According to the Ministry of Foreign Relations, there were more than 111 thousand compatriots in the old continent in 2016, 58% of which were men and the rest 42%, women. Of course, keep in mind that these numbers do not include illegal migrants, which is probably a considerable number.

But leaving statistics aside, we all know that immigration from any people to any country is not easy and in most cases involves a lot of effort and lack. Usually, the first to come are the most affected since there is no family member or friend who could be asked for support.

Migrating is not for everyone and even if you have someone who can support you, the situations are diverse and complicated. Surviving under these circumstances is compromising and it takes a lot of dedication to get established in a society and culture different from the one we know.

Be that as it may, immigration is as old as humanity. Human beings have been forced to move from one place to another to satisfy their needs and to improve their standard of living. At the beginning everything is difficult but as time goes by, one tends to find his way and little by little, things get in order.

According to the absences of each society and / or the novelties that can be offered to them, people adapt jobs or create new ones that for some reason or another are welcomed by the native population. As the migrant community of each country grows, trades that are customary in the places of origin are replicated because there are people who can be served by exercising them and allowing the establishment of businesses that were not used by the native people.

They are the pioneers. Those who open the way for those who will continue to arrive. It is they who inspire us admiration and for this reason, we are dedicating a new category to them that we are starting with the simple but sincere title of "Pioneros". In this new category, we will be presenting Mexican men and women who have done a job or a trade, are in charge of a business or in one way or another, have stood out within Mexican gastronomy. Some of these people are better known than others but all have contributed a feat in their adopted country. We thank you! Here are their stories ...

For Diego, being able to compete in the program “Die Küchenschlacht”, which has been shown on German television for the last fourteen years, was an achievement in his development as a cultural manager. Unlike the Mexicans, he knows that for Germans teaching emotion is not something very common. But Diego Serratos does not mind having cried on German television since the important thing for him is to be honest. In a telephone interview that we were lucky enough to do with him, a very emotional person declared that at 35 years of age and having lived in Germany for 16 years, he has learned to demand dignity, not without first having to take a personal tour to meet itself. Being a Mexican in Germany who does not hide his homosexuality but, on the contrary, proclaims it with pride, has sometimes caused him to be misunderstood, even disrespectful. He does not deny that it was a path of pain and depression but today, Diego tells us his story with a smile and humility.