How to get lard | Chilies and Corn
Skip to content 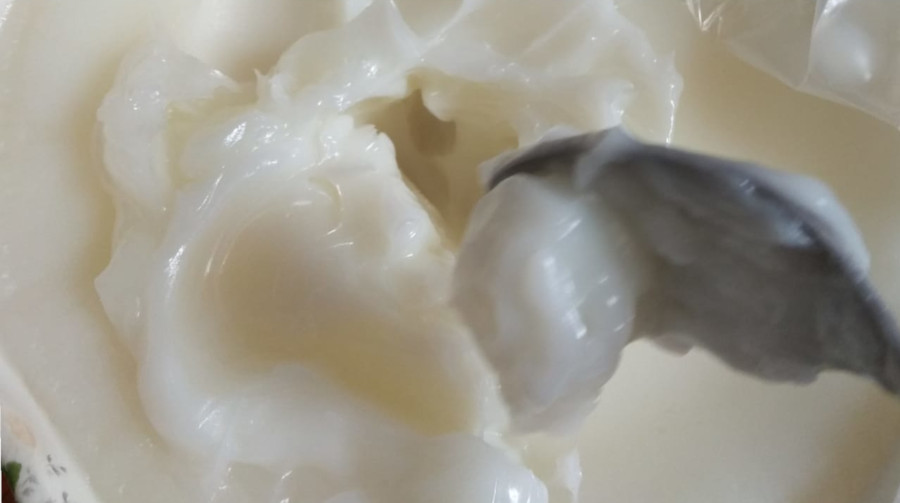 How many times when wanting to replicate some dish of our traditional Mexican cuisine abroad, we come across the limitation of certain products that are not so easily found in our host country. In my case, one of these products was the lard. As I am not lucky enough to live in one of the countries where it can be found in the market, I had to manage to manage to have this raw material in my kitchen with such an important role in our culinary culture.

Tired of not finding lard Here in Athens, I started researching about the ingredients that would be useful to me in its preparation. To my butcher I explained in my Greek mocho that I needed him to get me pork fat. At first the man looked at me strangely but quickly his expression changed and he became curious. He asked me why I wanted it and again, I plucked up the courage to answer his question, since it was difficult for me to put together sentences in that language. I explained to him why we use butter in Mexico and I told him I wanted to make it since I can't find it. Despite my communication problem in Greek, I think he understood me quite well since 2 days later, he appeared with 3 kilotes of pork skin with its fat. What a surprise! Now all I had to do is separate the fat from the skin and get my butter. But how?

I had never done lard And the truth is, it looked pretty gross. However, it would be worth reaching for it. This is how I did it. I sincerely hope that it will be of use to you.

The skin and meat that you separated from the fat, do not throw it away as in another item I show you what use you can give it.

Of course this is not the only way to obtain lard. What is your favorite shape? Leave your comment to have preparation options and to tell me what you think of what I propose. We will all appreciate it!